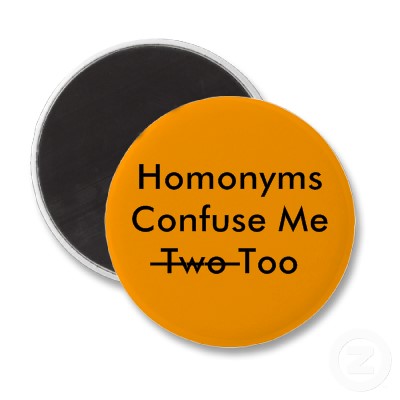 Check yourself here. The answers (and explanations!) are below:

5.) I know I _________ done better on the test if I had studied instead of watching Keeping Up with the Kardashians all afternoon.

9.) Ursula is so exhausted after school that the first thing she does when she gets home is _____ down on her bed and take a nap.

The word “everyday” is an adjective, describing something that happens each day.

“Every day” is an adverbial phrase (multiple words acting as an adverb), and it means the same thing as “each day.”

“Whom” is traditionally used in the objective case, which means that it is the object of a sentence, like “To whom” or “For whom.”

“Who” is used as the subject of a sentence.

The phrase “could of” is never used, it is always incorrect. However, the mistake is often made because “could’ve,” the contraction of the correct form, “could have,” sounds like “could of.”

“Lay” means to put something down. In this case, Ursula’s mother wants her to put the plates down on the table.

“Effect” is commonly used as a noun, in which case it means a result or consequence, as it does in this sentence, where excessive hair growth is a result of the medicine.

In this sentence, “affect” is a verb that means to produce an effect on or influence. The student hopes that his “F” won’t have a negative effect on his grade (notice that affect essentially means to have an effect).

The word “farther” refers to physical distance. In this case, one person ran a greater distance than the other.

“Further” traditionally refers to figurative or abstract situations, and in this sentence signifies that the idea will be discussed in greater depth.